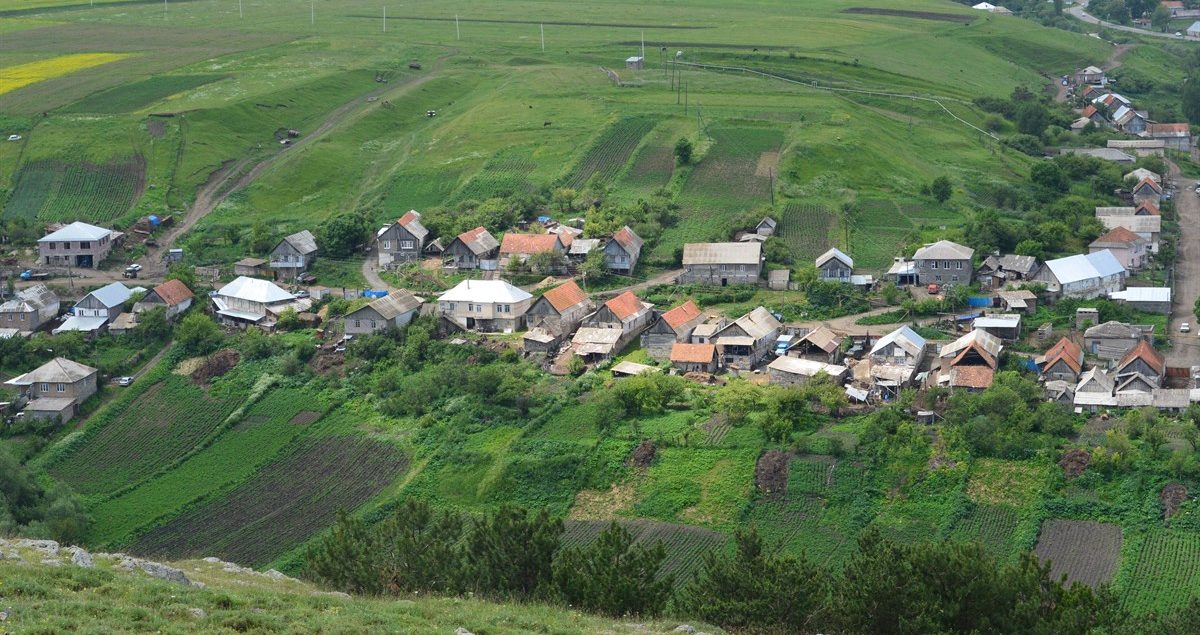 Chambarak is located in the northeastern part of the Gegharkunik region and considered to be one of the 5 towns of the region. It’s located 1km far from the eastern border of Armenia and 125 km away from the capital Yerevan. The town is 1860m above the sea level. The population is around 5000 people.

Until 1990’s, the majority of the population used to be Russians (Molokans), Kurds, Mordvins and Armenians. This multinational community has formed quite rich cultural heritage, which is witnessed in daily life of locals (e.g the cuisine offers variety of dishes, etc.)

Nowadays, locals are involved in cattle-breeding, grain and vegetable cultivating, as well as rural tourism.

The historical monuments of the territory are the ruins of churches of 11th and 15th-16th centuries and more than 20 cross-stones (Armenian khachkars) from different periods. 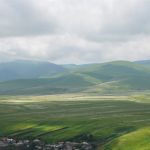 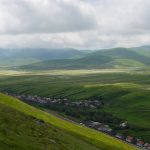 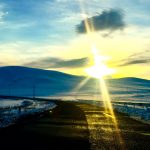 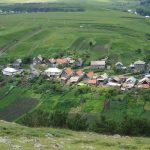 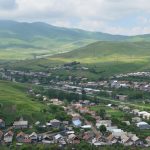